December is well underway, so we hope everyone is having fun with THE INCREDIBLE MACHINE, which is the game we're playing this month. If you haven't checked it out yet, then now is the time to do so! And if you have played it and want to share your experiences, please share them with us through the forums.

We've got a new podcast for you! It's episode 10 already, can you believe it? In this one, Martijn ("Tijn"), Florian ("rnlf"), Mike ("toasty") and Richard ("Pix") discussed October's game NITEMARE 3D. This game was suggested by Mike, as it is his childhood favourite. None of us had heard of it before though, so we're keen to compare notes! 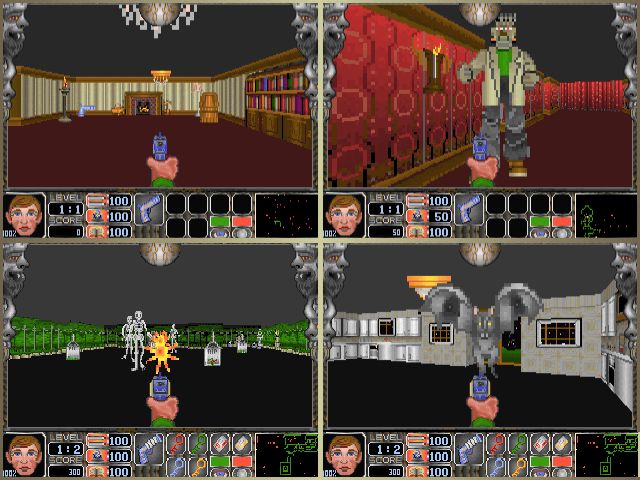 The next episode of the DOS Game Club Podcast will be about GRAND THEFT AUTO, which we played in November. Something to look forward to, we think!

Now as mentioned at the top, the game we're playing in December is THE INCREDIBLE MACHINE. If you have thoughts to share about this title, please do so over at the forums. 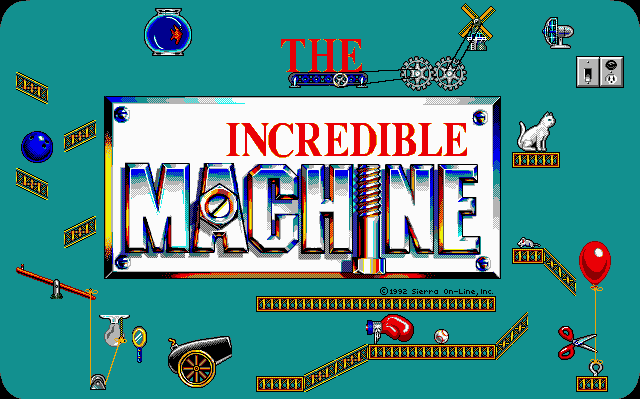 Now last but not least, we ran another poll for January's pick and what came out on top was: HEROES OF MIGHT & MAGIC. So that's what we'll be playing in the new year 🙂 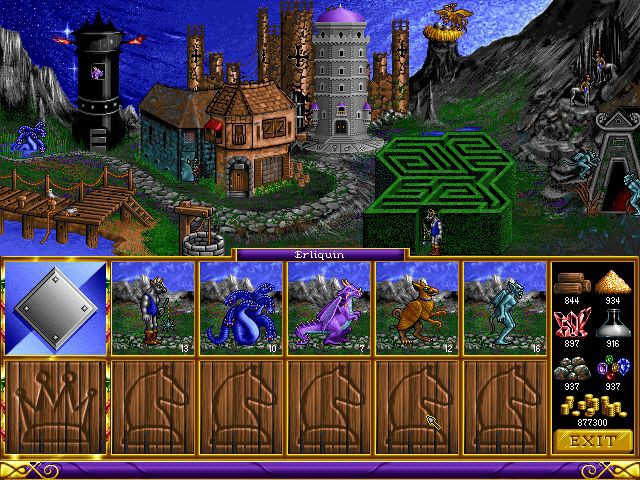 That's it for now! Please don't forget you're able to leave comments now on these posts, even without having an account.

If you do have an account however, you can make use of the forums to discuss the games we're playing and even suggest new ones for future episodes.

If you want to talk with us live, we're on the IRC chat system (Afternet, channel #dosgameclub).

One Reply to “Nitemare 3D”